With over 20 years of experience in television and theater, Phillip has worked as acting coach and writer for two of Disney’s most popular hit shows, “That’s so Raven” and “Cory in the House”. As Director of Theater at the prestigious Shipley School in Bryn Mawr PA, several of his students have gone on to study at Julliard, NYU TISCH and distinguished acting conservatories in the US and abroad. One of his students, Kyle Massey, would later become star of a hit Disney TV show. 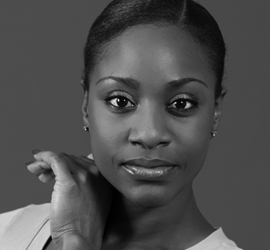 A native of Nassau, Bahamas, Shaness holds both a BFA and MFA from Temple University. She has taught at The Studio of Dance Arts, Freedom Theatre, West Chester University, and the Christina Cultural Arts Center, to name a few.  She has had the privilege of working with several notable artists including Bulareyaung Pagarlava, Kun-Yang Lin, Kariamu Welsh, Pat Thomas, Milton Myers, and more. Shaness is currently a member of Eleone Dance Theatre and is a certified Umfundalai Dance Instructor. 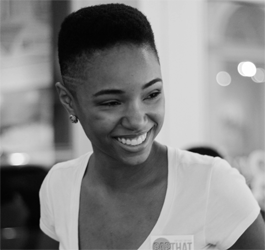 Kriss Mincey is a singer, Song-writer, entrepreneur and thought leader in music and dance.  A graduate of the University of Maryland, her passion led her to Hollywood, where she became a contestant on American Idol, Season 12.  Kriss has a special affection for Jazz and R&B Soul.  She released her first album, 22 Candles in 2012.

Michelle Brown has been an art teacher for over 12 years and a professional painter and designer for 23 years. She also has a passion is well-known for her expertise in ceramics and textiles.  During our summer program, Michelle looks forward to teaching campers how to express themselves through journaling, sketching, painting and other art forms. 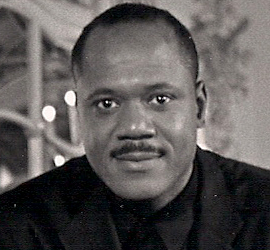 is an educator, multimedia artist, musical director, producer, and founder and Artistic Director of Key Arts Productions, an international touring production company that incorporates integrated video projections, thoughtful commentary, and rousing musical performance to teach kids about diversity and issues that concern today’s youth. Mr. Patterson has previously taught music for grades K-12 in the School District of Philadelphia, and has provided musical direction for Grammy awarding recording artists and numerous musical theater productions. Joe enjoys teaching kids about music and technology – how to use digital technology creatively. He has given workshops and instruction to youngsters in conjunction with the following partners the New Freedom Theater, The Philadelphia Clef Club of Jazz and the Performing Arts, City of Philadelphia Young Performing Arts Theater Camp, and others.